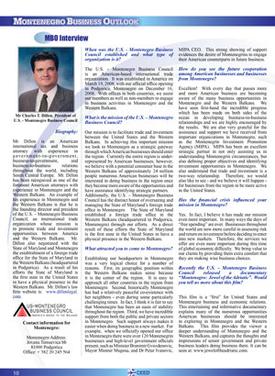 "He has an exceptional capacity to conceptualize and expedite legal solutions to complex problems in all fields." H.P., Ph.D.

“Charles is smart, yet diplomatic and straight forward...always the unique and creative problem solver."  W.H.

"Charles has been a key legal strategist and business model architect for my company, as well as our chief legal counsel. He's sharp and deeply knowledgeable in business law and corporate tax structures, has invested his own personal time in helping us out, and has generally provided an invaluable service to my company. He gets my strongest recommendation."  - Avvo Review 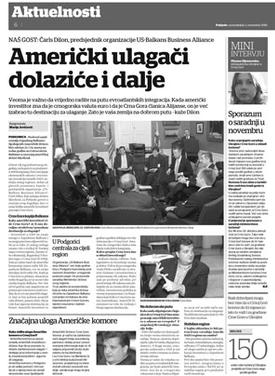 “Charles is a consumate professional attorney. He has superb legal and people skills...most impressive."  M.K. 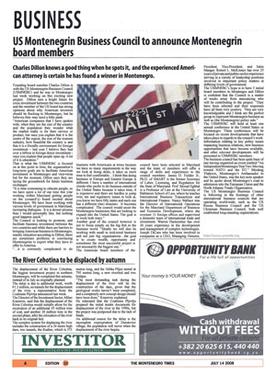 "Charles Dillon was referred to us through another attorney to handle some very sticky tax issues that we were dealing with for our company. We were incorporated, but were facing some real debt that we would be personally liable for to the IRS and the state. Upon meeting him the first time I immediately felt a sense of relief. His depth of knowledge about how we needed to approach our tax dilemma, as well as his "down to earth" demeanor put both my husband and myself at ease. It was almost as though he took the burden off our shoulders and put it on his. In all the subsequent meetings and phone calls throughout the process he was always very thorough in explaining each step to us in language we could understand. It was quite a process but in the end I was pleased with the outcome. I would HIGHLY recommend him to anyone needing representation, especially regarding tax issues--he's a genius!"  - Avvo Review

"I was working on merely getting an expert opinion from a lawyer with regards to a tax exempt status application I was working on so I made a couple of calls one fine day in September. Charles Dillon Esq was one of the lawyers I called. He got back to me later that day and after explaining what I was after he cut to the chase and told me that "an ounce of prevention is better than a pound of cure". He then promised to take a look at my case and go from there if I was interested in getting the work done right. I went to see him in his office and since then I have been amazed at his humility, professionalism, attention to detail, sense of humor among other qualities. He is also willing to work with your budget, though the quality of his work is such that he can charge any sum he wants. I am a happy customer with the work he did on my foundation.

I highly recommend him and I intend to work with him on other projects in the not too distant future."  Avvo Review 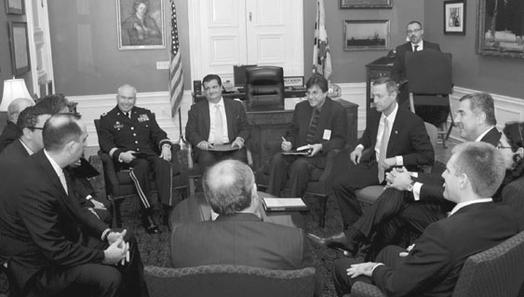 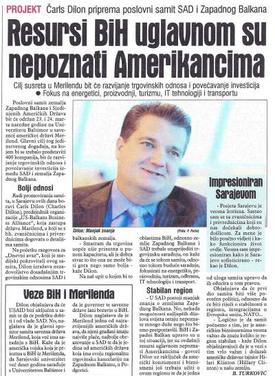 "I didn't know where else to turn and luckily found Charles on the Internet. His in depth knowledge about tax and business saved me and my family from financial ruin. He is very easy to speak with and is completely non-judgmental. Thank goodness there are attorneys like Charles out there! Choose him to help you. I can't recommend him enough."    - Avvo Review

Here is a collection of client reviews and testimonials about Maryland tax attorney Charles Dillon.

Charles Dillon meeting with the Governor of Maryland, the Prime Minster of Montenegro, and other senior government officials from the US government and the State of Maryland.